Romelu Lukaku speaks out on taking the knee gesture 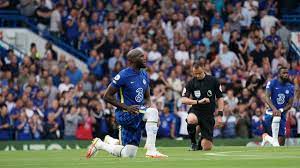 Romelu Lukaku speaks out on taking the knee gesture

As one of the most high-profile players in world football, Romelu Lukaku is a role model to many. The striker has come from precious little in life to create a historical career for himself. So far, his return to Chelsea has been one that has gone plain sailing. Scoring on debut in the league and in the UEFA Champions League was a huge relief – a lifelong goal for a Chelsea supporter all of his youth. However, for Lukaku, there has been a topic of controversy arising in recent days: the taking of the knee.

In the summer of 2020, the restart of football in England and across Europe was followed by the symbolic taking of the knee at the start of kick-off. Seen as a means of raising awareness against racism and to push for equality, the move was controversial but generally applauded by wider society. However, as the months have gone on, more names have spoken out about the gesture. Crystal Palace forward Wilfried Zaha stopped taking the knee, saying that it felt “degrading” to bow down, as opposed to stand tall as a black person.

And now, Belgium forward Lukaku has offered his own insight into what he believes is a gesture that is losing its effect.

What did Romelu Lukaku say about the act of taking the knee in pre-game?

In a wide-reaching discussion, Lukaku spoke to CNN about how he sees the act of taking the knee. Given that the act itself was typically taken from the lead Colin Kaepernick, the NFL player who kneeled for the US national anthem, it felt like a good decision to speak to a US-based platform. Lukaku, though, was not keen for the taking of the knee to retain its position as the only real act being taken.

When asked about what he felt of the actual act, Lukaku said: “I think we can take stronger positions, basically. Yeah, we are taking the knee, but in the end, everybody’s clapping but… sometimes after the game, you see another insult.

“If you want to stop something, you can really do it. We as players, we can say: ‘Yeah, we can boycott social media,’ but I think it’s those companies that have to come and talk to the teams, or to the governments, or to the players themselves and find a way how to stop it because I really think they can.”

For many, the discussion over taking the knee or not has become an issue of do or don’t. With more black voices speaking out about the act and how effective it actually is, though, more should be done to listen to the voices of those for whom the actual act was brought into place for to begin with.

So far, various other ideas have been suggested as an alternative to taking the knee; so far none have stuck. Lukaku, though, like so many others, simply wants to see more done and for there to be more consequence for when someone does break the rules in such a manner. 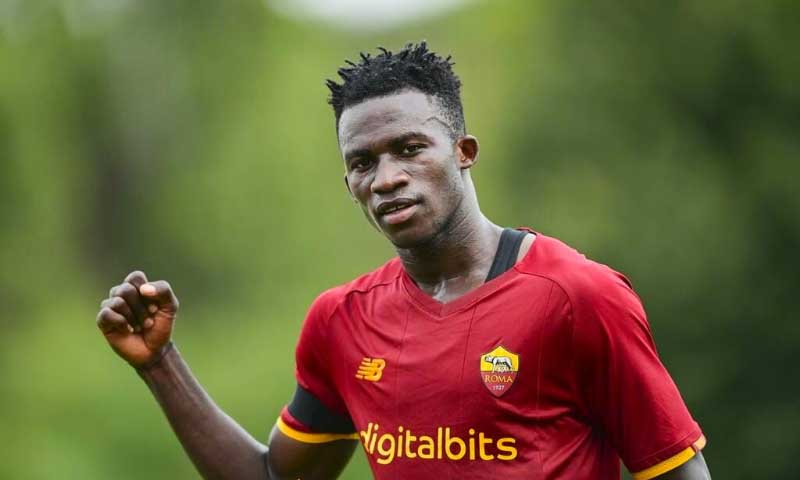