Football is full of ups and downs for players, especially for those who play at the top clubs. If one player knows how hard it can be to succeed at Manchester United, then, it is Luke Shaw. Signed from Southampton as a precocious youngster, Shaw struggled for long periods of his early career at Old Trafford. Over time, though, the full-back has slowly but surely won fans over and, under Ole Gunnar Solskjaer, has developed into a genuinely top-class full-back.

So, when Shaw speaks about a player having trouble adapting to life at Old Trafford, as new teammate Jadon Sancho has, he should be listened to. The full-back took to popular UK radio station talkSPORT to discuss the form of his teammate.

Sancho is yet to produce anything of note in red, having failed to touch the scorers’ sheet or even set up a single goal.  Shaw, though, insists that things will turn around for the England man sooner rather than later. Having made his name as one of the elite young talents in the English game, Sancho was a star for Borussia Dortmund. An adjustment period is always expected when moving to a new team, especially with the upheaval at Old Trafford with the late-window arrival of Cristiano Ronaldo.

However, Sancho has been defended by Shaw for not producing just yet. If the England full-back is anything to go by, then Sancho should have all the time he needs to finally adapt and become a star for his new club.

What did Luke Shaw say about Jadon Sancho

In an interview with talkSPORT when on international duty, Shaw was happy to defend his new teammate at club level. Talking to the hosts of the show, he said: “Sometimes, for people, it takes time… I wouldn’t say struggle because I don’t think he’s struggling at the moment. He’s working extremely hard behind closed doors.

“He’s training really well and looking really sharp. He just hasn’t had that bit of luck that sometimes you need for your first goal or first assist. But I’ve got no doubt in my mind, it’s coming.

“The talent he has is unbelievable, he can go right to the very top. It’s just about him staying focused, keep doing what he’s doing in training and working hard. His time will come.”

Given what Shaw has come through in his career so far with injury and issues with Jose Mourinho, he is someone worth listening to on the form of a teammate. He has been through the peaks and troughs of young stardom and then the hard work needed to overcome those stresses.

With that in mind, there is a palpable excitement about what comes in the future for Sancho. While most are quick to write off a major signing just a few months into his new career at Old Trafford, Shaw sees a player who can eventually adapt and become every bit as important as he has become – if not moreso. 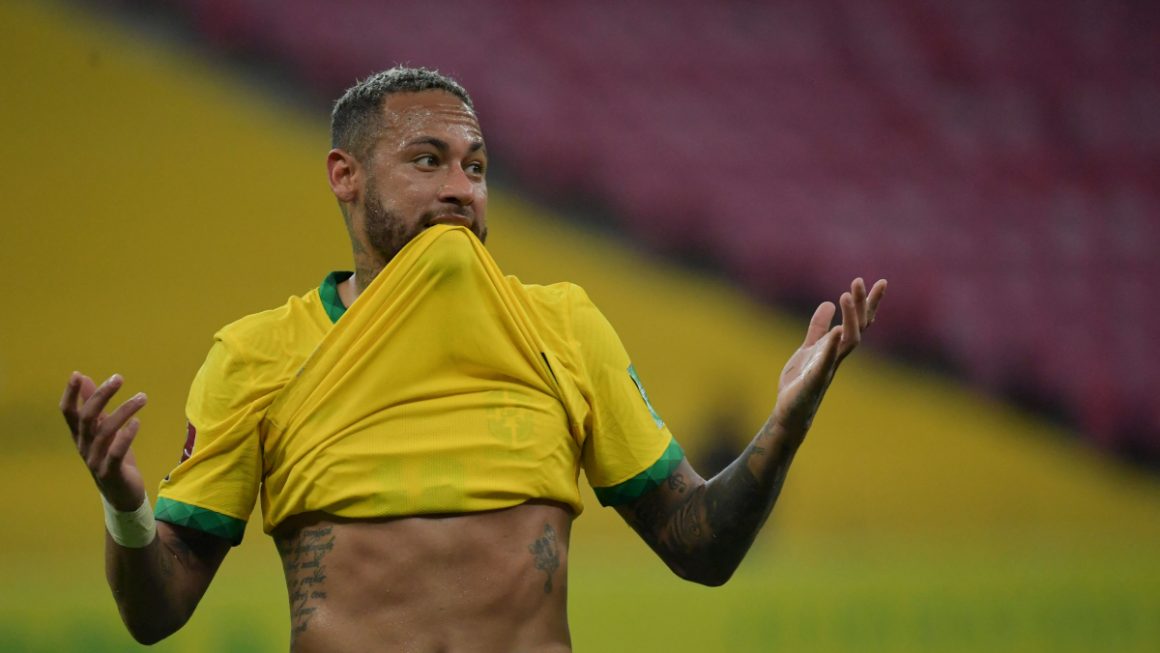