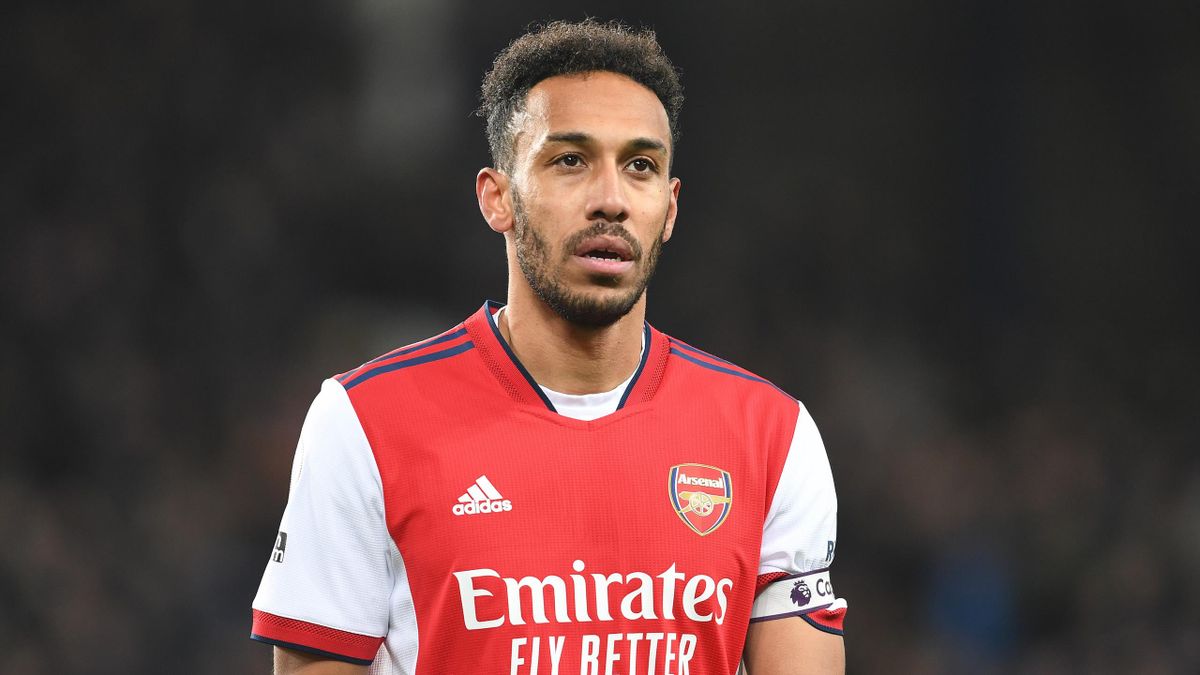 For footballers of the modern era, it is very important to watch what is said in public. Too often, players say one thing without realising how it could come back to impact on their future career options. A fine example of this comes from Pierre-Emerick Aubameyang.

The Gabon international might have played for illustrious clubs like AC Milan, Borussia Dortmund, and Arsenal in his career so far, but it was Real Madrid who was always the dream club. His grandfather was a supporter of the club, and Aubameyang has in the past intimated he promised his grandfather he would wear the white of Madrid one day.

Well, given the player just signed a contract with eternal rivals FC Barcelona, that dream might be dead. For Barca, the fact the player arrived in the city and tried to force through a move – first on loan, finally on a free transfer after giving up some major payment concession on his part – was a positive. For Aubameyang, the chance to play for a global giant of the game again, after his time in Milan, and the chance to escape a stale situation at Arsenal was simply too much to turn down.

Thus, the forward has now agreed a deal with Barca to sign until the summer of 2023 when a break clause exists. Signing for a contract that was a fraction of what was being earned in North London, Aubameyang has left ample sums of money on the table to get his ailing career back on track.

Disciplinary issues and clashes with head coach Mikel Arteta had left Aubameyang with no opportunity back in Spain. A six-month deal was lined up, but it transpires that Aubameyang has signed a deal that runs until the summer of 2023 instead.

The signing of Aubameyang comes as a strange one, as the player has neither performed well this year nor shown a suitability to the system that Xavi employs. However, the player himself was so keen to make the move happen and it appears that, for Aubameyang and for Barca, it was a chance to make something happen.

The agreement might come as a surprise because of prior comments, but the arrival of a proven forward at European level does offer Barcelona new opportunities to compete. With a UEFA Champions League place still up for grabs, the Catalan giants have moved to do as much as they reasonably can to get the team in-line to compete until the summer.

Given the wage cap issues that Barcelona are trying to overcome, signing a player with the quality of Aubameyang on such a cheap deal can only be seen as a positive. However, it is up to Aubameyang to show that all of the hassle was worth the effort.

For both player and club, this is a chance to make the most of a situation that unfolded very quickly. Given the need for both to make this work, could this be a positive for all involved?